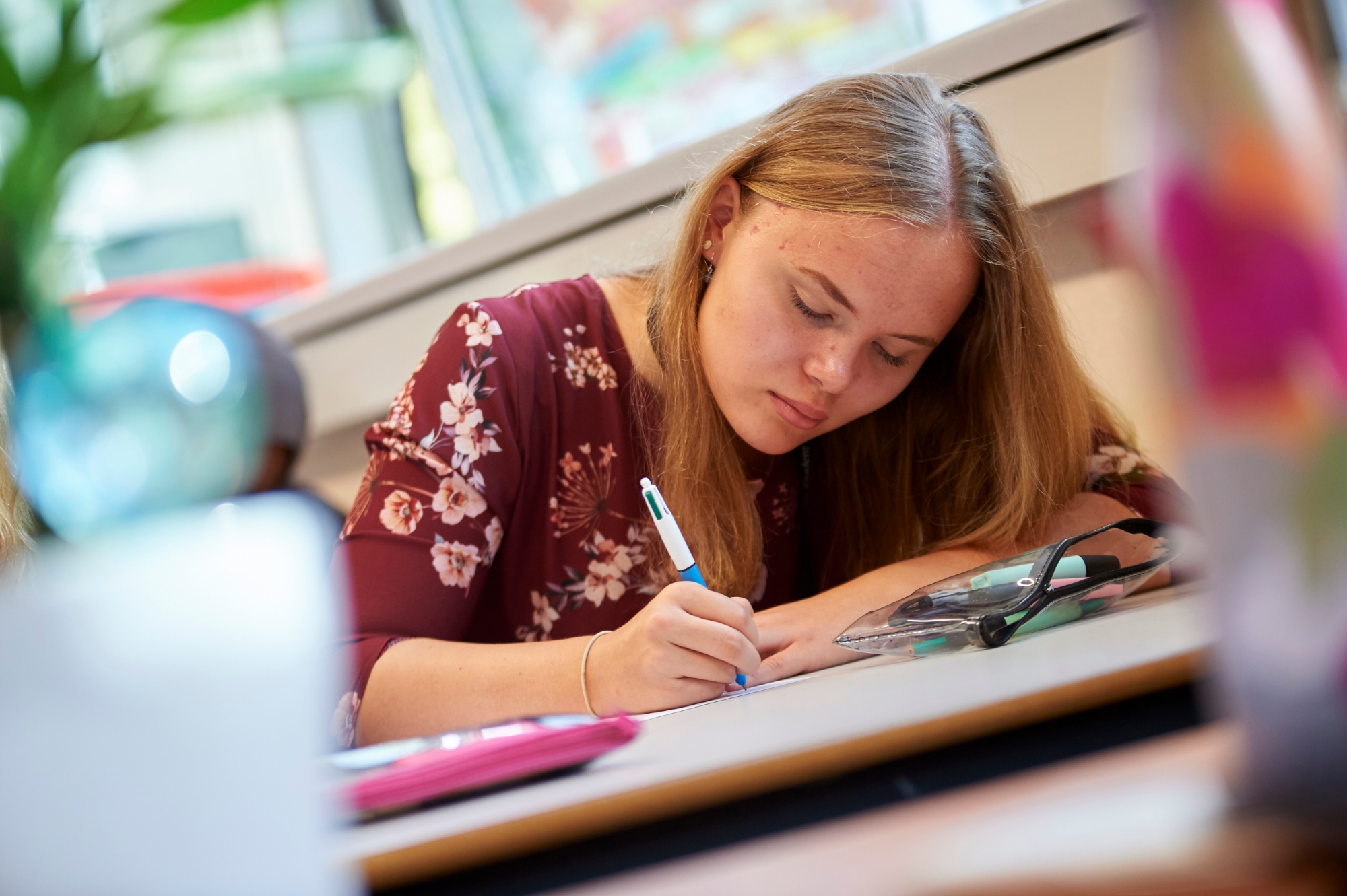 There are so many success stories that is it very difficult to single out a few. All students as individuals are valued and make excellent progress. In fact a measure of a very successful sixth form is not the actual grade that a student achieves, rather it’s about the progress they make from their GCSEs. However, there follows a few examples in the form of pen portraits of some of our leavers:

Daniel Oluboyede is one of the most aspirational students I have had the pleasure to work with. Daniel was remarkably perceptive and showed an interest in his studies more appropriate to a PhD student. Daniel studied A levels in maths, chemistry and biology and achieved A* in all 3. Daniels’ determination and ambition to study medicine has now secured him a place to study medicine at Cambridge. Whilst at Ashcroft, In addition to being on the Head Student Team, Daniel was a key member of the Sixth Form Medical Society and a regular volunteer at the Royal Hospital for Neurodisability. Daniel spent his summer in New York. In Daniel’s own words:

"My New York Experience was an incredible journey. One of the first tasks - for myself and the 9 other boys I went with, all part of the Amos Bursary - was to pitch a campaign idea to the Creative Chair and various directors at the offices of McCann - the 4th largest creative advertising company in the world - in New Jersey about their ongoing suicide prevention initiative. I was the lead Creative Designer for our campaign and the pitch went amazingly well. The genuine feedback from such prominent people was both humbling and highly encouraging. As a result of the pitch, and my new found interest in the company, I have managed to secure work experience in McCann and their sister companies, Double Helix and MCM, in London."

Daniel is a real inspiration to all.

Rebecca Davis took her GCSEs at Ricards Lodge School and then came to Ashcroft specifically to take the IB. It became apparent early on that Rebecca had so much to offer in a personal and social as well in a more academic context. Rebecca managed to combine ability, ambition, resilience and charm in perfect balance. Rebecca scored an impressive 43 IB points and is now in her second year reading history at Gonville and Caius College, Cambridge. Rebecca is a frequent visitor to our Academy supporting events such as UCAS days and was guest speaker in our Prize Giving Evening 2013.

Zakaria Moustiri has been an Ashcroft student since year 7. Zak has been nothing but consistent in his tremendous work ethic, to the envy and admiration of others. In addition Zak was appointed Head of Challenger and was presented with the House Cup at Prize Giving 2014. Zak showed inspirational leadership in this capacity and helped shape a truly outstanding House spirit. Zak’s undoubted ability, gregarious yet very humble nature were celebrated at a special Sixth Form assembly prior to study leave when Khadija Baayeh, Zak’s primary school teacher visited us to make a special presentation. Zak achieved A*A*A*A* in his A levels and is now taking Engineering at  Churchill College, Cambridge.

Shamin Miah is quite an extraordinarily determined young man. In his AA grades he scored AAAA and had ability to take 4 A2 and succeed at the highest level. However his focus, rightly so was on chemistry, biology and maths and he was determined to achieve A*A*A* which he did. Shamin is now studying medicine at Imperial and I am sure will thrive in such a learning environment. Shamin received the Lord Ashcroft Cup for outstanding achievement in recognition of his successes.

Shanaye Latouche came from Harris Academy to join the Sixth Form. Shanaye took a diverse programme of BTEC Performing Arts and A level. Shanaye was very resilient especially in year 13. She shone in both an academic and creative sense. Shanaye is now studying psychology at Sheffield. Shanaye was a stunning performer and played key roles in a number of performance as Alice and the Therapist in a version of Alice in Wonderland inspired by Sara Kane, to the Stone in Eurydice. We will miss her spectacular contributions to the school and Sixth Form.