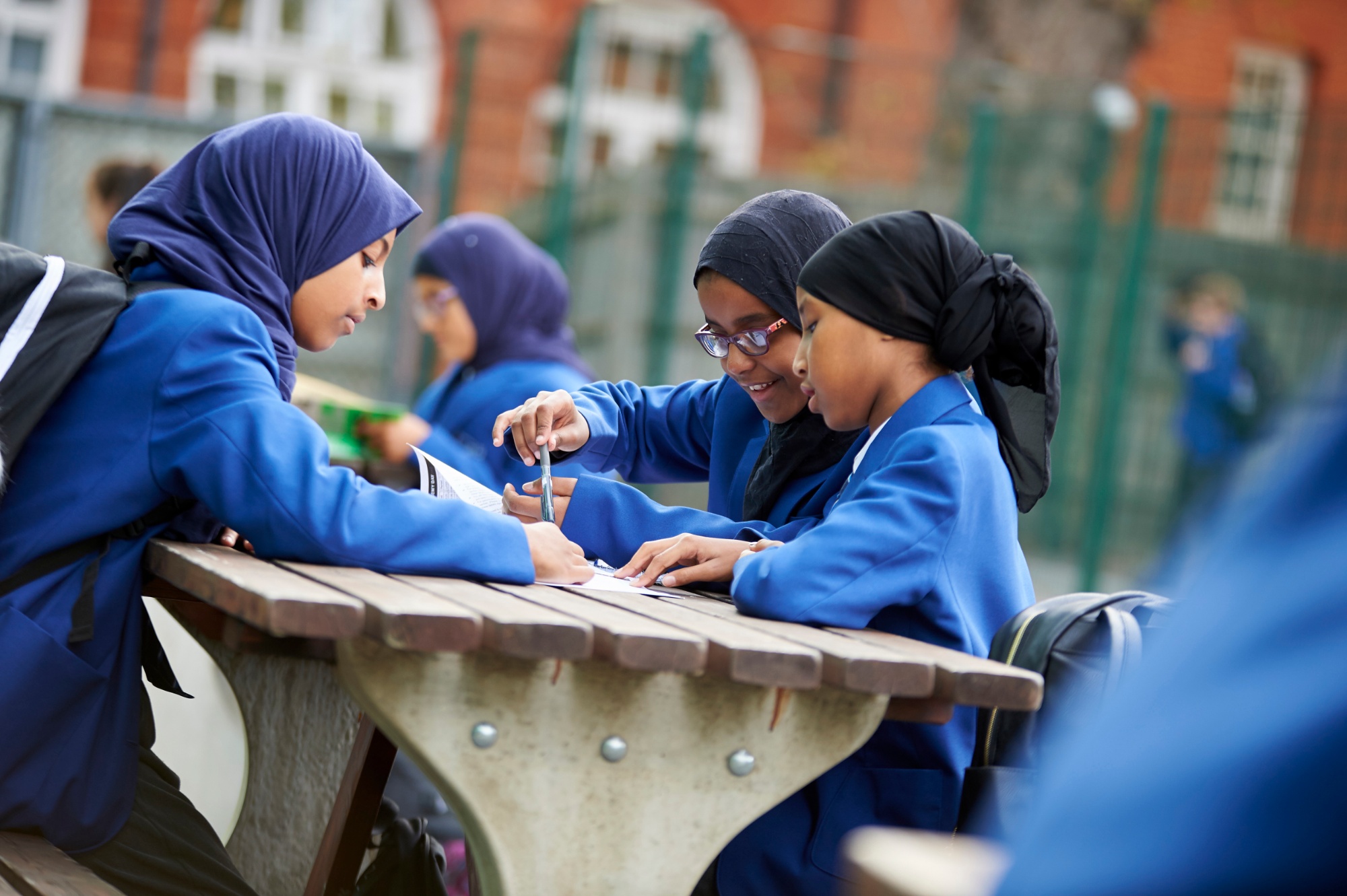 Up to 24 places will be offered to those children with the highest score who choose to sit a separate technological aptitude test underpinning the Academy’s specialism in technology.  Please note that this is an optional test for children with a particular aptitude for technology.  Those choosing to sit this test must also apply through the general place criteria if seeking a place at Ashcroft Technology Academy.

All applicants for specialist places should complete a supplementary application form. They will then be invited to the Academy to take a short test for aptitude in Technology.  It should be noted the aptitude test does not apply to in year admissions.

All applicants for a Year 7 place (with the exception of those with an Education, Health and Care Plan (EHCP) will be placed in one of five bands based on their score in the Wandsworth Year 6 Non-Verbal Reasoning Test. Once the places for applicants with an EHCP and the Specialist places have been allocated, the remaining applicants will be allocated a place on the basis of the oversubscription criteria detailed below so that equal numbers are offered places from each band.

The criteria will be applied for each individual band in the order set out below:

Applicants refused a place at the Academy will have the right to appeal against the decision to an independent admission appeal panel established under the School Standards & Framework Act 1998.

The following information, based on the 2021 intake, is a guide to give you a better idea of whether your child might be offered a place for September 2023. The situation can change from year to year.

The furthest distance offered per Band (in metres):

It will not be possible to offer prospective parents individual visits to the Academy outside of the scheduled Open Evening/Morning sessions.

The full admission criteria is below